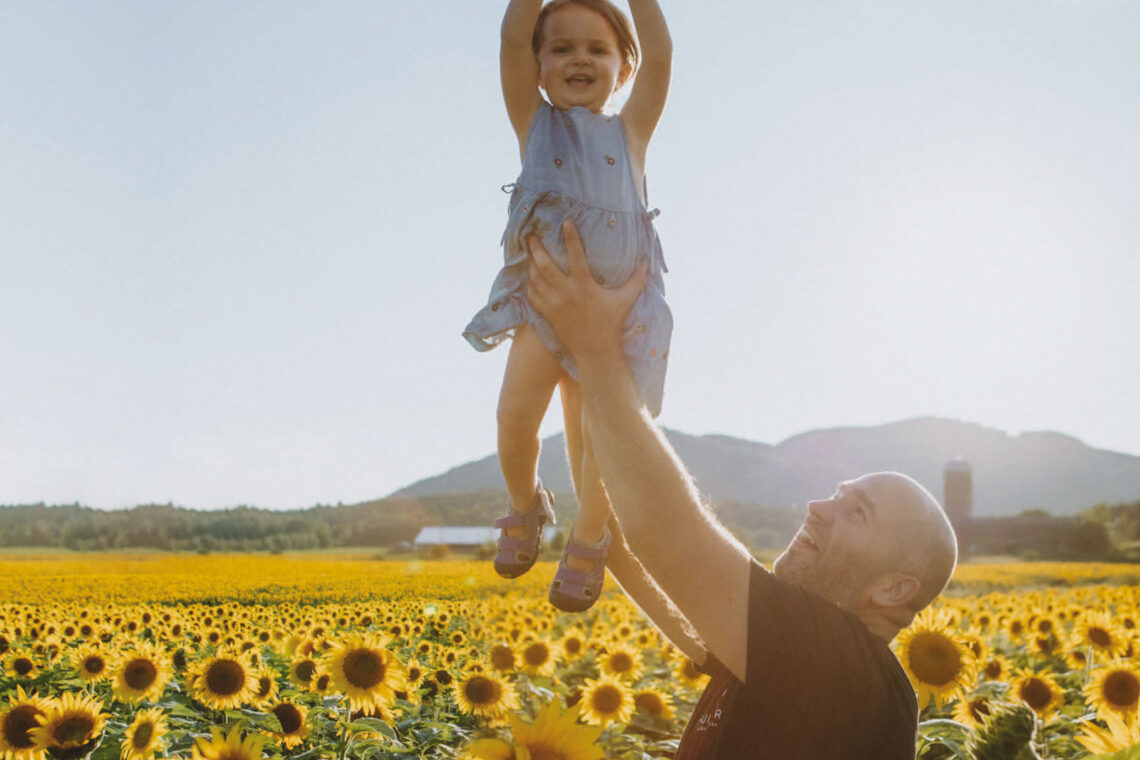 Cowansville, June 15, 2021 — On May 19, the CLD of Brome-Missisquoi organized a meeting attended by half of the MRC’s municipalities, all present on a voluntary basis. The purpose was to present the new agri-food strategic positioning and to introduce the concept of the Nurturing MRC with an entrepreneurial flavor to facilitate the plan’s concerted deployment throughout the region!

Mobilizing the municipalities around the concept of nourishing towns and villages is one of several priority actions essential to the implementation of the 2021–2023 agri-food strategic development plan announced last fall. Among its objectives, the plan will support the development of businesses in the agri-food sector with the hope of increasing the sense of pride and belonging by showcasing the region’s distinctive features. It’s important to know that a sustainable food system (SFS), the frame of reference for our action plan, is developed through a network of local collaborations integrating the production, processing, distribution and consumption of food products, as well as managing all residual materials. The end goal is to increase the environmental, economic and social health of the community.

In clear terms, the CLD wishes to sustain the territory and its agricultural activities as well as encourage the creation of new agri-food production or processing businesses. The agri-food development team hopes to improve its response to the local purchasing boom and promote short-circuit businesses which establish direct links between the producer and the consumer. Finding solutions to reduce food waste and reinforce food safety are also among the action plan’s priorities.

This consultation invitation sent to the municipalities of the region asking them to work together constituted the right approach for actualizing the agri-food positioning of the Nurturing MRC with an entrepreneurial flavor. The participation and commitment of the municipalities attending the meeting proved that they could associate themselves to this vision. They realized all the potential offered by projects implemented within the framework of the action plan. During the meeting, the town of Bromont, already well anchored in the process, offered the other municipalities a testimony about its experience. Eurêko, an organization presently accompanying 8 municipalities of 5,000 residents or less in the Saguenay region throughout a similar process, also gave the audience a presentation. This allowed the municipalities of Brome-Missisquoi to witness different examples of projects. In fact, several municipalities stated that they already had some concrete ideas for initiatives to put forward, some of which could benefit from financial aid. The idea of becoming a Nurturing MRC with an entrepreneurial flavor promotes the region’s agri-food sector in very tangible ways, and involves the population on several levels.

Stay posted to learn more about the projects that will stem from this mobilization and regional vision, and please feel free to consult the new Agri-Food Development Strategic Plan 2021-2023 for more information.